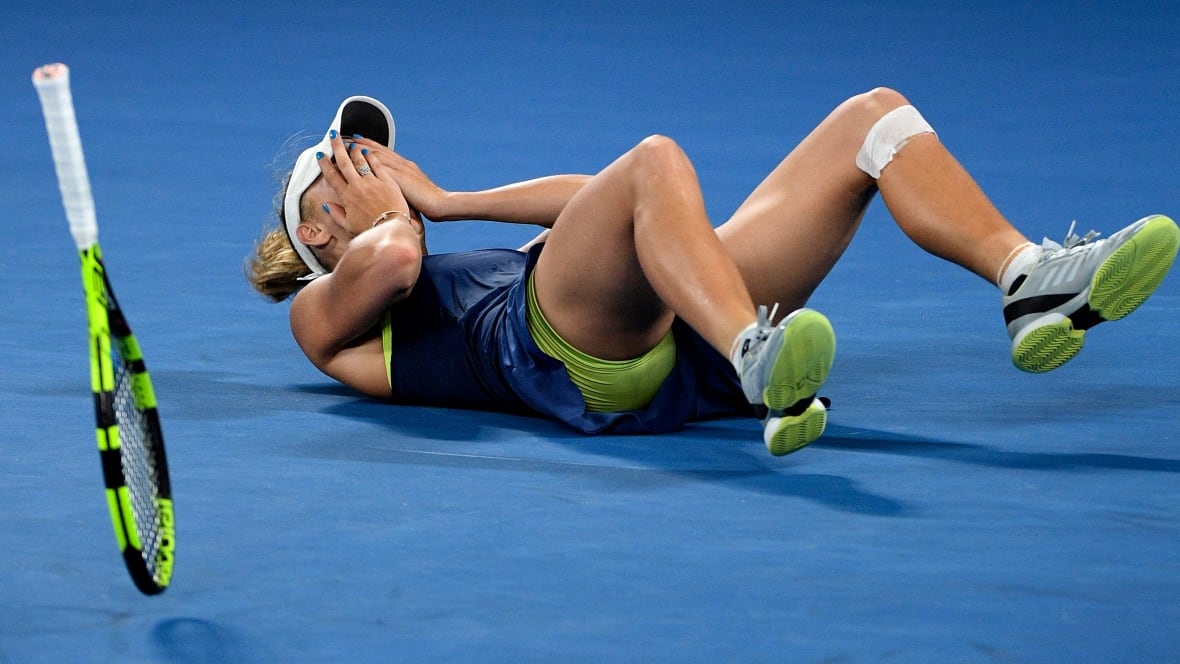 John is our new leader (and would win a tiebreaker) after Caroline Wozniacki’s victory over Simona Halep in an amazing Women’s Final.

This entry was posted on Saturday, January 27th, 2018 at 15:37 and is filed under Australian Open. You can follow any responses to this entry through the RSS 2.0 feed. Both comments and pings are currently closed.