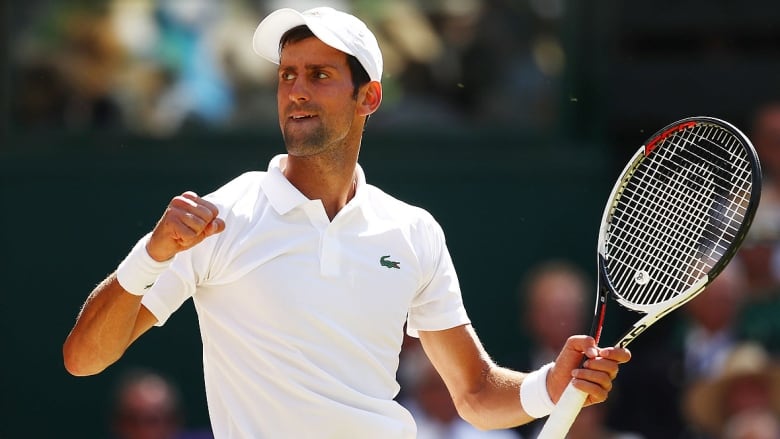 Congratulations to Michael upon his first tennis Prediction Challenge win! Wes managed to fight off Serene for the runner-up prize spot.

I hope all players enjoyed this Wimbledon Prediction Challenge! and the chance to match wits with other tennis fans. ~ Michael

This entry was posted on Sunday, July 15th, 2018 at 15:00 and is filed under Wimbledon. You can follow any responses to this entry through the RSS 2.0 feed. Both comments and pings are currently closed.

One Response to Djokovic Returns to Wimbledon Glory