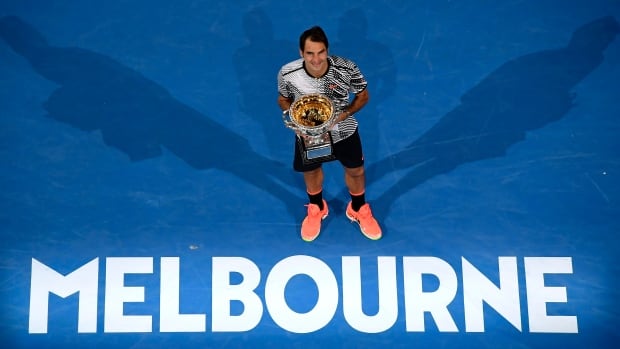 Roger Federer has won his 18th Grand Slam title and put some extra distance on the all-time list between himself and Rafael Nadal, the man he beat 6-4, 3-6, 6-1, 3-6, 6-3 in a vintage Australian Open final on Sunday.

Serene is our Australian Open champion, thanks to her predicting Roger Federer’s five-set win in the Men’s Final correctly and having enough points over the previous three rounds to put her just ahead of Eva and Wes.

This entry was posted on Sunday, January 29th, 2017 at 15:12 and is filed under Australian Open. You can follow any responses to this entry through the RSS 2.0 feed. Both comments and pings are currently closed.