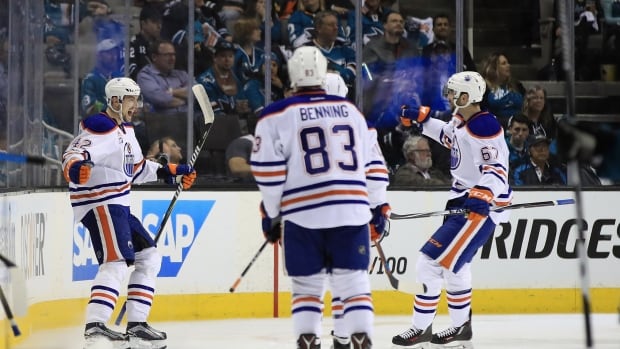 Two breakaway goals less than a minute apart Saturday night proved to be the difference as the Edmonton Oilers defeated the San Jose Sharks 3-1 and advanced to the second round of the Stanley Cup playoffs.

This entry was posted on Sunday, April 23rd, 2017 at 08:28 and is filed under Stanley Cup Playoffs. You can follow any responses to this entry through the RSS 2.0 feed. Both comments and pings are currently closed.