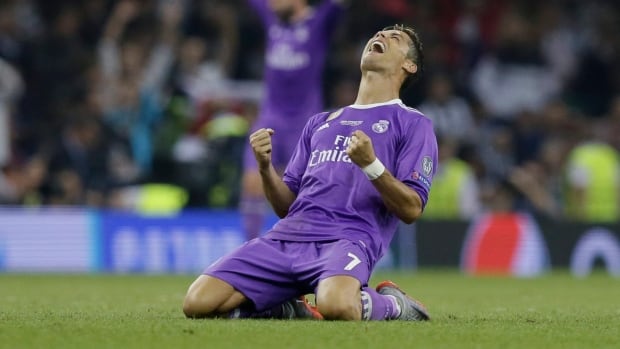 Congratulations to Evan upon winning his first Prediction Challenge! Michael held his grip on second place while Steffen’s 3-1 prediction pushed him past Wes into third spot.

This entry was posted on Monday, June 5th, 2017 at 10:33 and is filed under UEFA Champions League. You can follow any responses to this entry through the RSS 2.0 feed. Both comments and pings are currently closed.