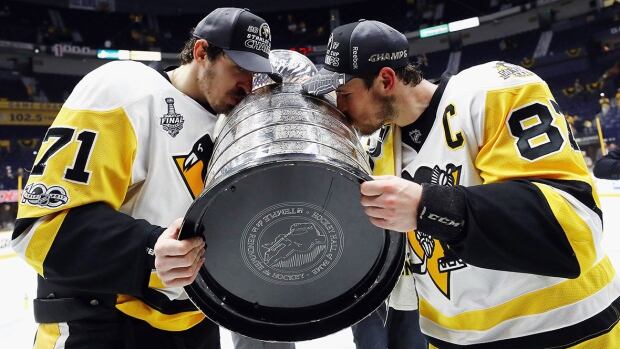 From a star player cementing his place among the game’s all-time greats, to a coach and a GM making the best of their roster, the Pittsburgh Penguins were in perfect harmony from top to bottom in capturing their second consecutive Stanley Cup.

This entry was posted on Monday, June 12th, 2017 at 12:23 and is filed under Stanley Cup Playoffs. You can follow any responses to this entry through the RSS 2.0 feed. Both comments and pings are currently closed.