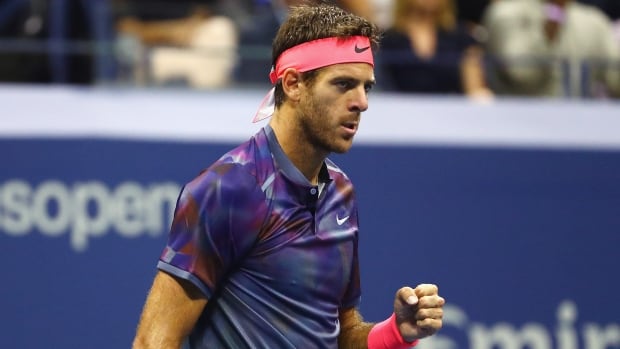 Wes and Serene are our leaders after the first round of four in our game. Both Wes and Serene had four match winner correct and also had three match scores right on the money.

This entry was posted on Wednesday, September 6th, 2017 at 23:40 and is filed under US Open Tennis. You can follow any responses to this entry through the RSS 2.0 feed. Both comments and pings are currently closed.