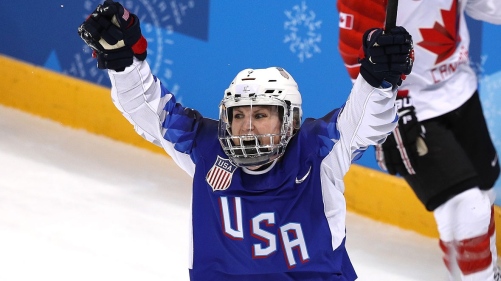 The United States defeated Canada in the women’s hockey final to win its first gold since 1998. © Maddie Meyer/Getty Images 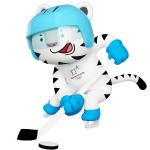 Wes and Petr hold down the two prize spots after the third round of five in our game.

This entry was posted on Wednesday, February 21st, 2018 at 23:36 and is filed under Olympic Ice Hockey. You can follow any responses to this entry through the RSS 2.0 feed. Both comments and pings are currently closed.