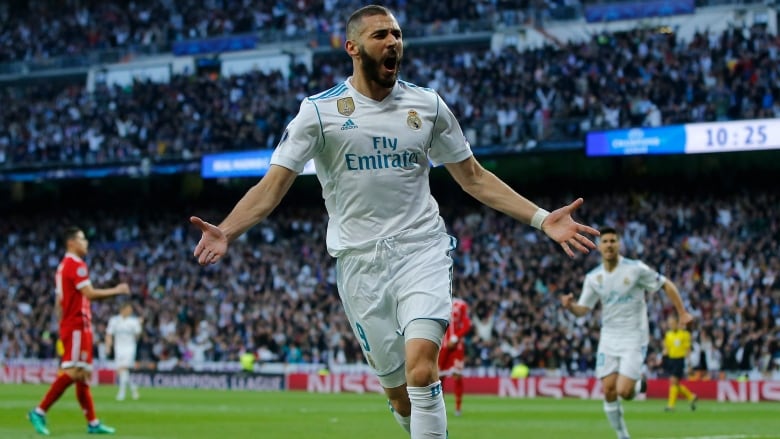 John Woycheshin and Doug matched excellent rounds, being the only two players to have both match winners correct and securing the match score bonus points, as well.  Doug and John now lead our game entering the final round with a solid margin over Pedro and Casey and the rest of the field.

This entry was posted on Thursday, May 3rd, 2018 at 21:48 and is filed under UEFA Champions League. You can follow any responses to this entry through the RSS 2.0 feed. Both comments and pings are currently closed.