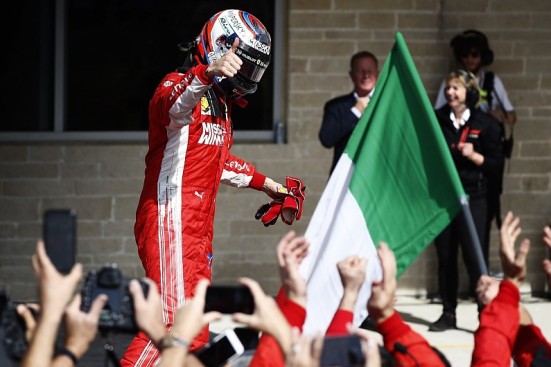 Michael was the top predictor for the United States Grand Prix, predicting the higher-scoring driver in eight of the 10 scoring rows, and building his lead to over 100 points. John Cavelti had the second-most points on the day, bringing the gap between sixth and second place in our game to a mere 12 points. (Prizes at season’s end are awarded for first, second and third in our standings).

This entry was posted on Monday, October 22nd, 2018 at 11:53 and is filed under Formula 1. You can follow any responses to this entry through the RSS 2.0 feed. Both comments and pings are currently closed.