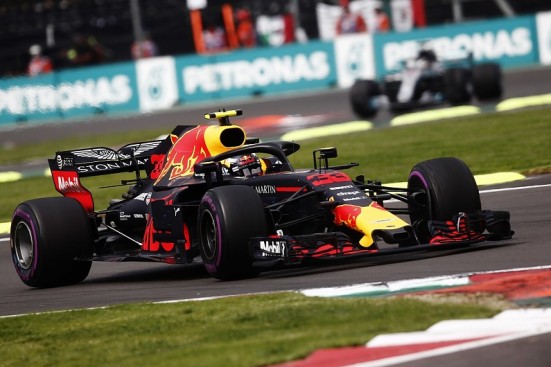 Lewis Hamilton clinched his fifth Formula 1 title despite failing to finish on the podium in the Mexican Grand Prix, which was won by Max Verstappen.

Michael was the top predictor for the Mexican Grand Prix, choosing the top driver in seven of the eight point-scoring pairings. Michael’s lead continues to grow, while the standings changed dramatically from second through sixth. Wes has moved into second, while Ian has moved into a tie on points with John, with John being ahead on the first tiebreaker (having had the best score for a Grand Prix three times to Ian’s zero) to potentially secure the third and final prize spot.

This entry was posted on Sunday, October 28th, 2018 at 21:05 and is filed under Formula 1. You can follow any responses to this entry through the RSS 2.0 feed. Both comments and pings are currently closed.