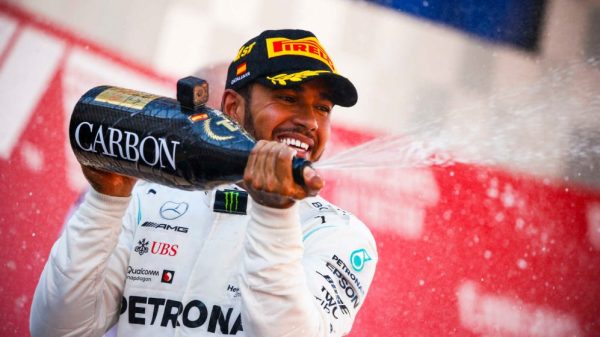 Having been well and truly outgunned in qualifying for the Spanish Grand Prix by team mate Valtteri Bottas, Lewis Hamilton hit back in emphatic style on race day to claim his third win of the season, as Mercedes stretched their current record of consecutive one-two finishes to an incredible five.

Ian was our big mover this week, taking over first place from Danielle thanks to earning best points in seven of the ten rows. Danielle and Evan held on to their top-3 positions with performances nearly as good as Ian’s

This entry was posted on Sunday, May 12th, 2019 at 22:46 and is filed under Formula 1. You can follow any responses to this entry through the RSS 2.0 feed. Both comments and pings are currently closed.