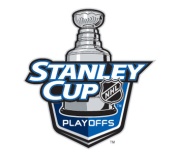 The NHL has decided to start the Colorado Avalanche-Dallas Stars series before the other Conference Semifinals matchups have been determined.

The Conference Semifinals Prediction Form for Colorado-Dalls is now available and must be submitted before puck drop Saturday. (Look for a subsequent form for other series once those matchups are known). 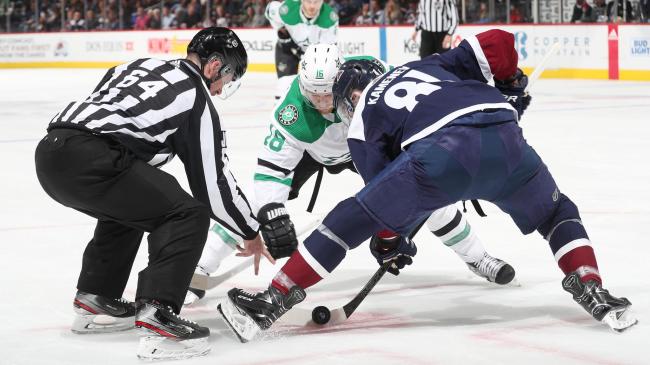 NEW YORK – The National Hockey League today announced that the Second Round of the 2020 Stanley Cup Playoffs will begin Saturday, Aug. 22, with Game 1 between the Colorado Avalanche and Dallas Stars at 8 p.m. ET. The game will be televised on NBC in the U.S. and Sportsnet, CBC and TVA Sports in Canada.

This entry was posted on Friday, August 21st, 2020 at 13:11 and is filed under Stanley Cup Playoffs. You can follow any responses to this entry through the RSS 2.0 feed. Both comments and pings are currently closed.